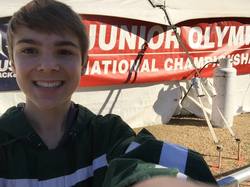 Evan Fitchett is a junior at Maggie Walker, and is delighted to serve as the Senate Majority Leader for WMC 2016. He served as a co-chair for House Oversight and Government and Reform in 2015, and thoroughly enjoyed that experience. Evan participates in cross country and track for Maggie Walker. In his free time, Evan enjoys playing soccer and reading, mostly political and historical non-fiction. His favorite subjects are history, government, and Spanish, and of course, WMC fits right into those. Evan hopes this year’s conference will be a resounding success for all members of WMC, and wishes everyone the best of luck. 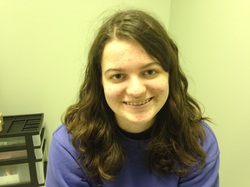 Kate Cavallaro is a junior at Maggie Walker who is thrilled to be this year’s Senate minority leader. She first attended WMC as a delegate in 8th grade, and has since participated as a vice chair for the Senate HELP committee and a chair for the Senate Judiciary committee. Aside from Model Congress, Kate is treasurer for the school’s Future Problem Solvers Club, and enjoys participating in the school plays and musicals, both on and off stage. In her rare free time, she enjoys reading and writing. She cannot wait for this year’s conference! 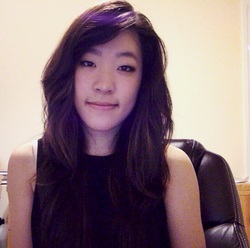 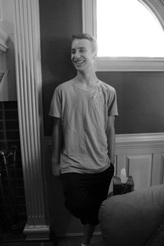 George Moss is a chair for the Senate Foreign Relations committee. He loves to hang out with friends, swim and play the bench in basketball. Along with going to Penn Model Congress and Princeton Model Congress, he is captain of the Debate team. In addition, he enjoys having the title as “World’s Best Hero,” as marked by the certificate from President Barack Obama. Although not many of you have heard his story, he will be glad to share it to you along with the whole WMC experience, which is truly one of a kind. He believes that each Senator could contribute to the conference, and he is excited to see them all do well! 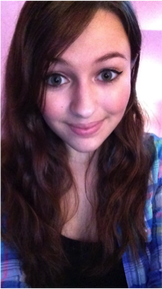 Brianna Zimmermann, a junior at Maggie Walker, is excited to be chairing the Senate Judiciary Committee with her friend Isha Gangal. At last year’s WMC, she served as a vice-chair, also on the Senate Judiciary Committee. Her interests include languages and history, with her languages of interest being Latin, American Sign Language, Russian, and Italian. Outside of Model Congress, her hobbies and passions include reading, listening to music, playing tennis, and playing the guitar. Brianna looks forward to debating this year’s topics and participating in this year’s WMC. 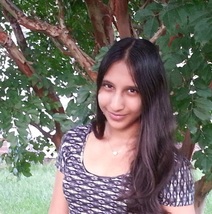 Isha Gangal is a junior at Maggie Walker and is thrilled to be co-chairing this year’s Senate Judiciary committee this year. She has been involved in the conference as a volunteer and a deputy director and is excited to attend her third WMC as a chair. Her other interests include Model UN, playing tennis on the Maggie Walker team, and, in what little free time she manages to accumulate, binge watching Netflix and baking cookies. Isha is looking forward to great debate and hopes you have an awesome time. 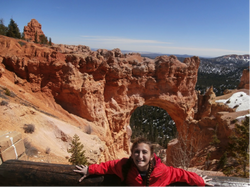 Elizabeth Benos is a Maggie Walker junior and is excited to chair the Appropriations Committee.  She plays tennis for the school and enjoys photography, adventure, and traveling.  Elizabeth served as a co-chair for the HELP Committee last year, volunteered for the conference during her freshman year, is treasurer of the club and loves as a whole.  She looks forward to meeting the delegates at the 2016 conference. 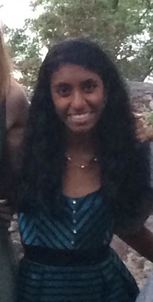 Archana Shekharan, a junior at Maggie L Walker, is excited to be a chair again at WMC! Archana has been involved in WMC since its first conference as a delegate, a vice chair, and a chair in the past. She had a great time chairing last year, and can't wait to do it again! Archana loves to run, and is a part of the cross country, indoor track, and outdoor track teams at Maggie Walker. In addition to running, Archana also loves eating ice cream and wasting time on netflix. Feel free to email me or my awesome co-chair, Elizabeth, with any questions! 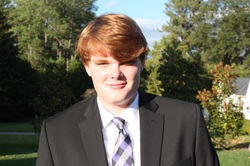 Alexander Davis, a junior at Maggie Walker, is very excited to be chairing this year's Senate Committee on Commerce, Science, and Transportation. Alexander loves history and language, and currently studies Chinese, French, and Arabic.  He enjoys staying up to date on current events and is looking forward to an engaging debate in the committee.   In his free time, Alexander enjoys reading, playing the piano and baritone, and watching The Office and Parks and Rec. He also happens to be the world's best grocery store cashier. 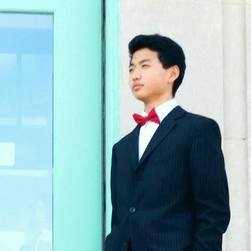 Larry Jia, a freshman this year at Maggie Walker, is thrilled to chair this year for the Senate Commerce, Science and Transportation committee. Outside of school, Larry loves to play tennis, compete in triathlons, worship at church and splurge on ice cream. In addition to being a We the People 2-time state medalist and founder of multiple clubs at his old middle school, Larry also is a classically trained pianist, violinist, guitar player and drummer. He looks forward to engaging, constructive and consensus-driven debate at the 2016 Walker Model Congress conference, contact him or his awesome co-chair Alexander!
Powered by